The Mafrici Law Office, PC is located in the historic Cicero Union School building located on the corner of US Route 11 and State Route 31 at the 4 corners in Cicero New York. It was built in 1867 and was used as a schoolhouse from 1867-1920. In the early 1920s it was used as an Odd Fellows temple and later as the home to the American Legion and then a dance studio. Beginning in 2004 Mafrici began an exhaustive restoration to restore the old schoolhouse to it’s former glory.

The Mafrici Law Office, PC has been headquartered on the second floor of the Cicero Union Schoolhouse since 2004. Stop by for a tour or take a virtual tour. 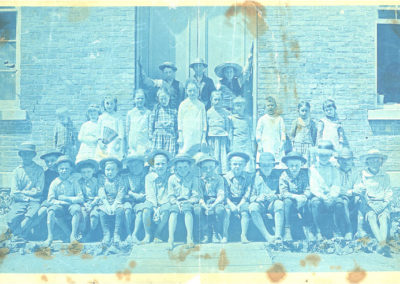 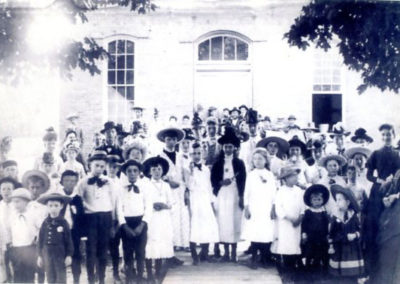 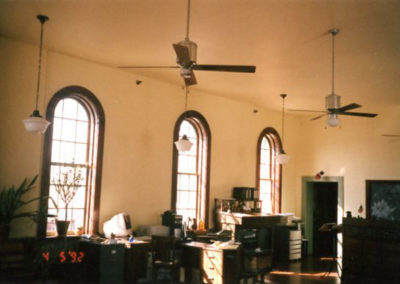 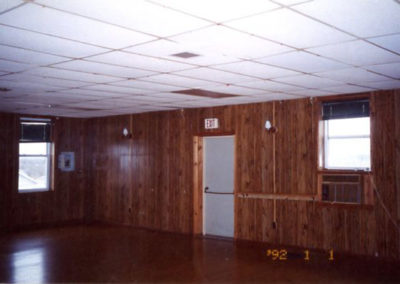 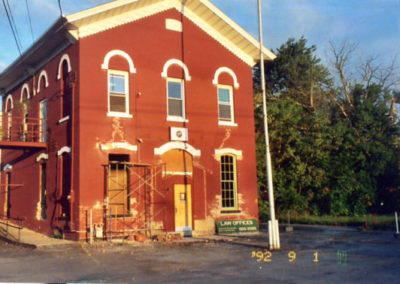 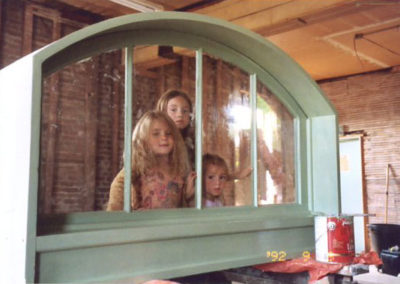 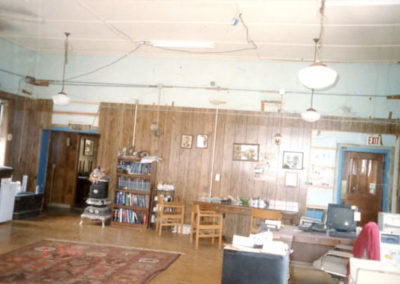 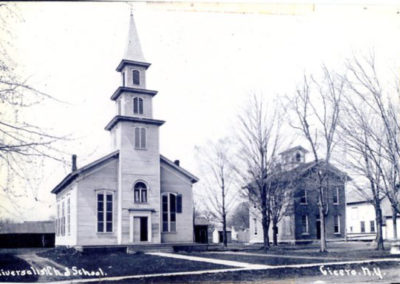 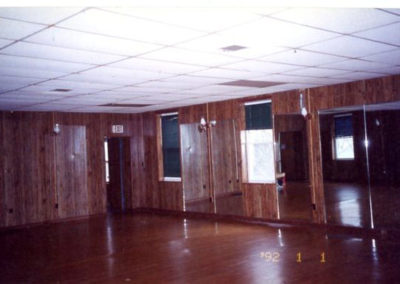 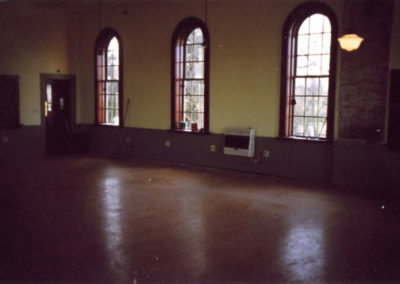 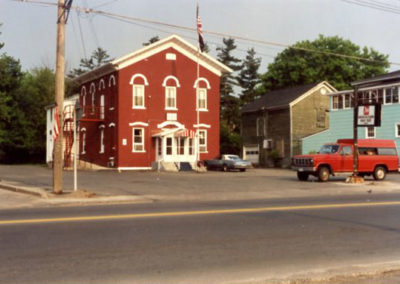